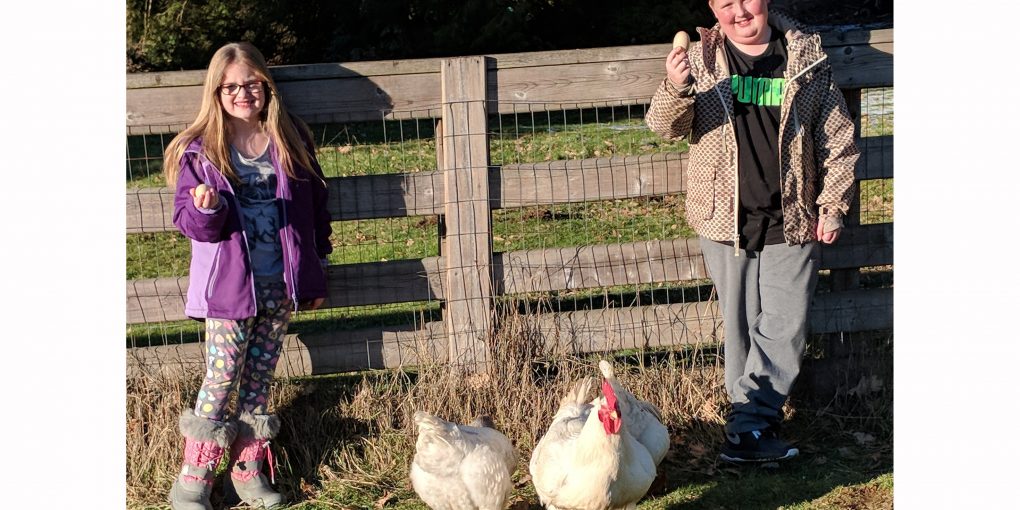 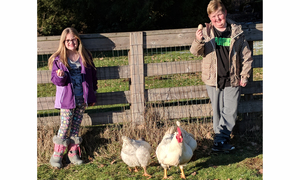 I learned a valuable lesson about leadership and organizational behavior from the most unlikely source: chickens, eggs, and my grandchildren.

My daughter and son-in-law live on an acreage in Langley and thought it would be great to teach my granddaughter and her brother valuable life lessons by having them raise and take care of some chickens. They went out and found a little chicken coop and were able to acquire four little chicks from a friend. They ended up with two males, naming them Jason & Tommy Hawk, and two females named Hey Hey and Feathers.

My grandchildren were diligent in ensuring the chickens were watered and fed daily. As the chicks started to grow everyone looked forward to the day they would start laying eggs, so they could enjoy real farm fresh eggs for breakfast.

After a few months it became obvious that there was something wrong. One of the male chickens, Jason, started crowing all day and all night long. It not only stressed out my daughter, her family and their neighbors, it also stressed out the other chickens.  The females were much past the normal date for laying their first eggs. To make matters worse it was discovered that Jason was pecking at the other chickens and causing injury, most likely trying to motivate them to lay eggs. It was truly a toxic environment.

An executive decision was made to remove Jason from the coop. He was given to a chicken farm where he now has a happy life fertilizing eggs. Just a few short days after removing Jason from the coop the female chickens started laying eggs, and their productivity has consistently increased.

How many times have we seen this in a business environment where the leader creates a toxic environment or micro-manages the team resulting in low morale and productivity? Mistakes are made, there is no innovation and management wonders why there is so much turnover.

The best thing we can do as managers and leaders is to be self-aware. Are we unknowingly holding back our team by micro-managing because we need to have control? Are we unknowingly creating a toxic environment by getting angry or questioning a team member’s ability when a mistake is made? We need to be aware that our team is very sensitive to our reaction when something is not going well.  How we react will determine whether the team is inspired to improve and achieve or goes into survival mode by keeping their heads down, hoping they don’t get chopped off.

Going back to our chickens; when Jason was removed from the coop the other male Tommy Hawk took a gentler, kinder approach. He inspired the other chickens by supporting and protecting them and they responded immediately to his leadership by producing fresh healthy eggs.

By focusing our time and energy on motivating, inspiring and developing our team the results will truly be greater than the sum of the parts.

You may also be interested in this article: a-business-lesson-from-the-seattle-seahawks/

Tony Malyk is a Certified Professional Business Coach specializing in business performance acceleration in the manufacturing, trades and logistics sectors. He can be reached by email at tony@empoweredbusiness.ca or by phone at 604.374.5934